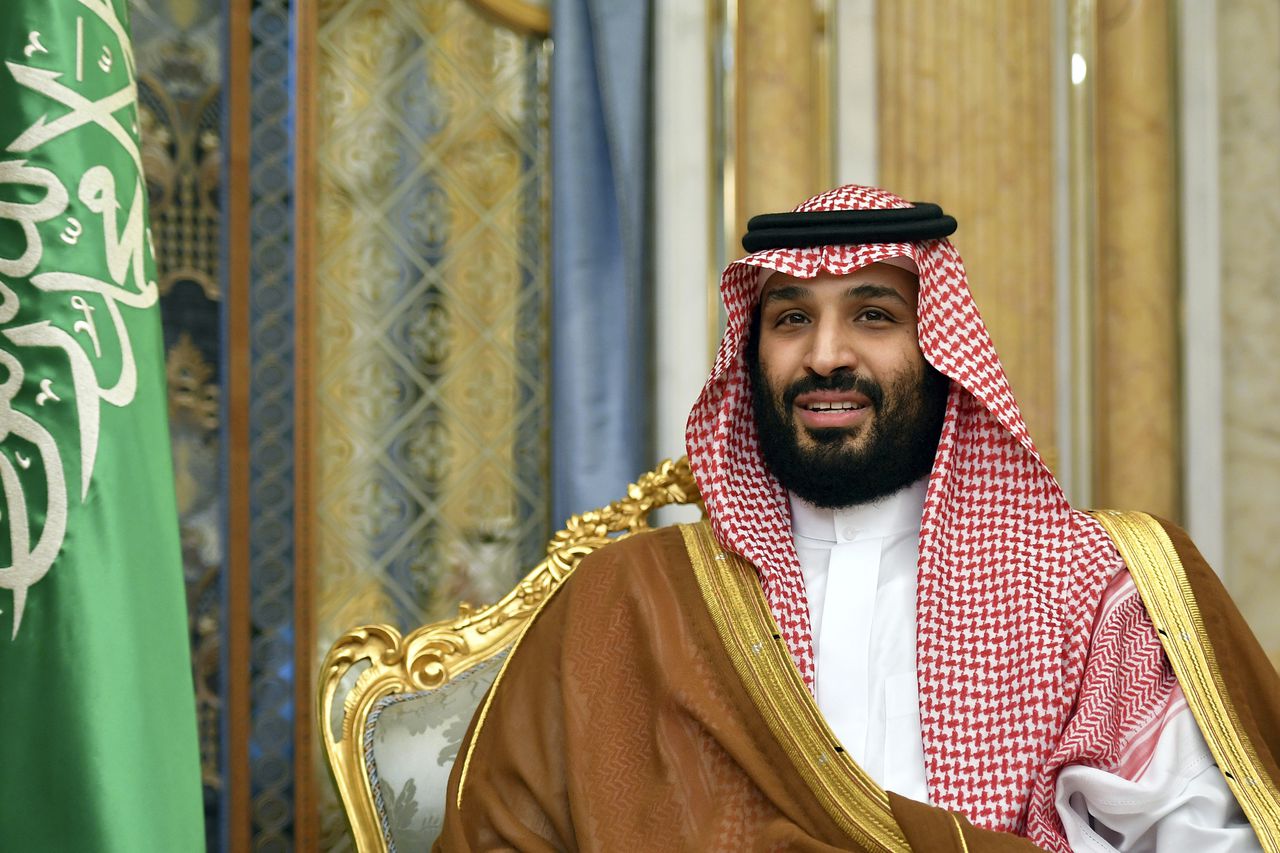 By Douglas Perry – oregonlive.com — By Douglas Perry | The Oregonian/OregonLive 00 Mohammed bin Salman continues to insist he did not order the 2018 murder of Washington Post contributing columnist Jamal Khashoggi. In an interview with The Atlantic, the 36-year-old crown prince of Saudi Arabia, widely known as MBS, said Khashoggi wasn’t important enough to kill. “I never read a Khashoggi article in my life,” he said. He added: “If that’s the way we did things, Khashoggi would not even be among the top 1,000 people on the list. If you’re going to go for another operation like that, for another person, it’s got to be professional and it’s got to be one of the top 1,000.”

The Atlantic reporter Graeme Wood writes that, throughout the interview, MBS “gave relaxed, nonpsychopathic answers to questions…” But Wood makes plain that he believes MBS is, indeed, a psychopath. He also suggests that the crown prince is transforming Saudi Arabia in ways that are, in many respects, good for the people of the oil-rich nation, turning it from “one of the world’s weirdest countries into a place that could plausibly be called normal.” The crown prince, needless to say, agrees that his reforms are a boon for his country. “Where is the potential in the world today?” MBS said, directing his comment to U.S. politicians and companies. “It’s in Saudi Arabia. And if you want to miss it, I believe other people in the East are going to be super happy.” When asked about the Biden Administration’s concerns about political repression in Saudi Arabia — and its public release of the CIA assessment that MBS was directly responsible for Khashoggi’s brutal murder — the crown prince said President Biden should worry about his own country. “We don’t have the right to lecture you in America,” he said. “The same goes the other way.” —

By Maher Chmaytelli DUBAI (Reuters) – Saudi Crown Prince Mohammed Bin Salman said he does not care whether U.S. President Joe Biden misunderstood things about him, saying Biden should be focusing on America’s interests, in an interview with The Atlantic monthly published on Thursday. Since Biden took office in January 2021, the long-standing strategic partnership between Saudi Arabia, the world’s top oil exporter, and Washington has come under strain over Riyadh’s human rights record, especially with respect to the Yemen war and the 2018 murder of Saudi journalist Jamal Khashoggi. Prince Mohammed, the de facto Saudi ruler widely known as MbS, suggested in separate but related remarks carried by the Saudi state news agency SPA that Riyadh could choose to reduce investments in the United States, “Simply, I do not care,” the crown prince said when asked by The Atlantic whether Biden misunderstood things about him. He said it was up to Biden “to think about the interests of America”. “We don’t have the right to lecture you in America,” he added. “The same goes the other way.”

The Biden administration released a U.S. intelligence report implicating the crown prince in the murder of Khashoggi, which MbS denies, and pressed for the release of political prisoners. The crown prince told The Atlantic that he felt his own rights had been violated by the accusations against him in the brutal murder and dismemberment of Khashoggi, who was killed inside the kingdom’s Istanbul consulate. “I feel that human rights law wasn’t applied to me…Article XI of the Universal Declaration of Human Rights states that any person is innocent until proven guilty,” he said.

Khashoggi’s murder tarnished the reformist image that the crown prince had been cultivating in the West, which largely condemned him. MbS has wanted to return the focus to social and economic reforms that he has pushed through to open up Saudi Arabia and diversify its oil-dependent economy. They do not appear to include wide political reform. Asked whether Saudi rule could transform into a constitutional monarchy, MbS said no. “Saudi Arabia is based on pure monarchy,” he said. Prince Mohammed also told The Atlantic that Riyadh’s objective was to maintain and strengthen its “long, historical” relationship with America. He said Saudi investments in the United States amounted to $800 billion. “In the same way we have the possibility of boosting our interests, we have the possibility of reducing them,” SPA quoted him as saying.

While the crown prince enjoyed close relations with Biden’s predecessor Donald Trump, Biden has taken a tougher stance with the Gulf Arab powerhouse and has so far chosen only to speak with King Salman bin Abdulaziz, not MbS. The Biden administration has also prioritised an end to the Yemen war, where a Saudi-led coalition has been battling the Iran-aligned Houthi movement for seven years. The conflict has killed tens of thousands of people and pushed Yemen to the brink of famine. (Reporting by Maher Chmaytelli; Writing by Ghaida Ghantous; Editing by Samia Nakhoul and Mark Heinrich)