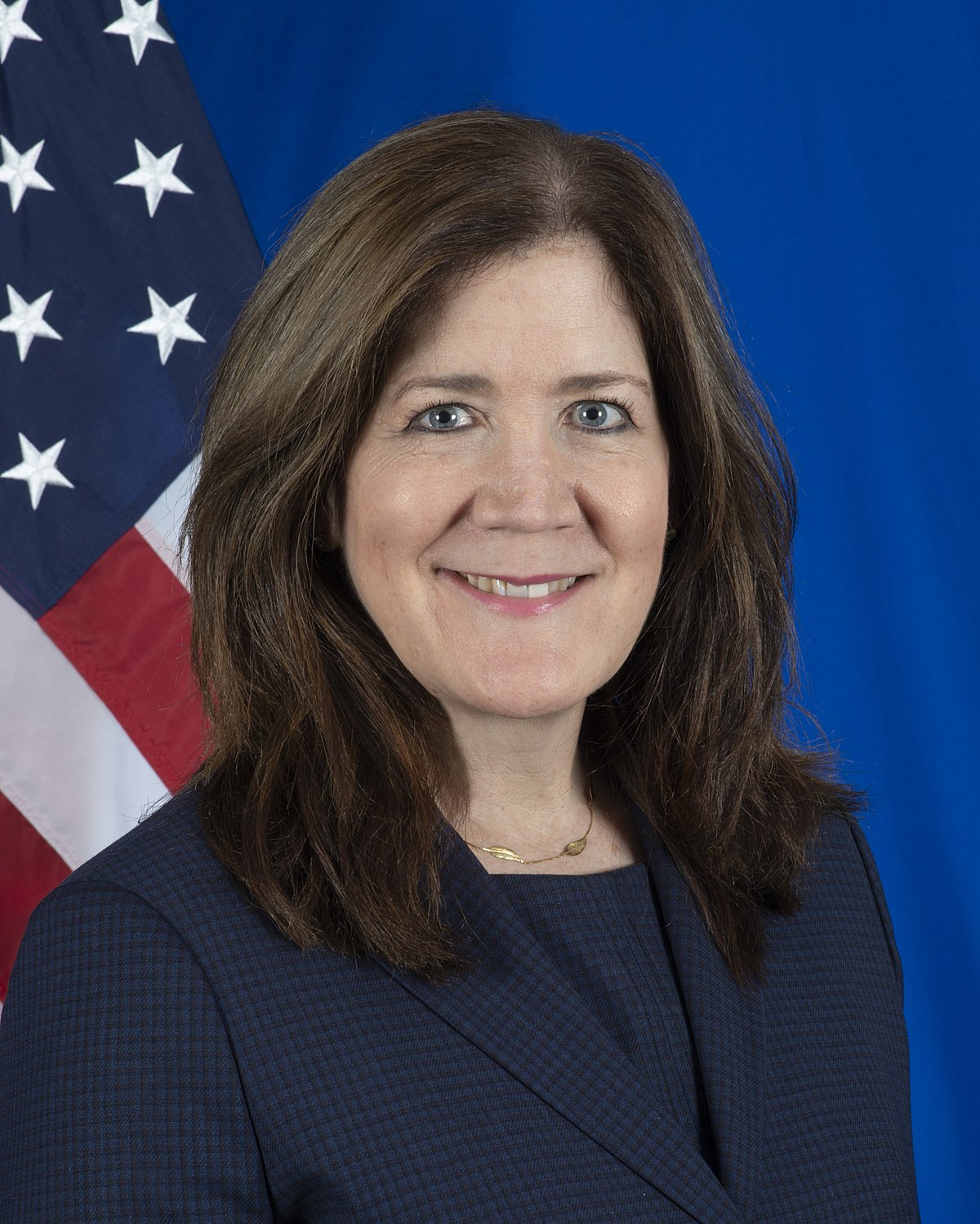 by lb.usembassy.gov — A senior delegation from the U.S. Department of the Treasury concluded a three-day visit to Lebanon on March 2. The delegation met with members of the Lebanese government, civil society, and the banking sector to reiterate the U.S. government’s commitment to stand with the Lebanese people during this time of economic turmoil. The delegation encouraged the work of the Lebanese government to develop a possible International Monetary Fund (IMF) supported program, and it noted that such a program could help restore much needed confidence in the economic system. The delegation raised the crippling nature of systemic corruption and identified specific areas critical to address the lack of transparency and accountability in its meetings with the public and private sector, emphasizing that addressing corruption in Lebanon is a pre-requisite to tackling the governance and economic crisis. The delegation also urged government and bank officials to ensure that any financial recovery plan maximizes the returns to Lebanese depositors, especially those with relatively smaller accounts, while emphasizing the need for swift action toward improving the financial system.

The delegation emphasized the need for the Government of Lebanon to implement deep, meaningful reforms prior to the elections. The delegation highlighted U.S.-designated Al Qard Al Hassan as one example of an unregulated, pseudo-financial institution that abuses its Ministry of Interior-granted NGO license and provides cover to Hizballah’s financial activity, jeopardizing the credibility of the Lebanese financial system. The delegation also raised concerns about abuses within the banking system by members of the political and economic elite. They emphasized the need to make serious efforts to investigate those abuses, particularly by the Banque du Liban and the Special Investigation Commission. They pressed for the appropriate authorities to conduct investigations and perform due diligence on any related transactions. The delegation also discussed relevant preparations for Lebanon’s upcoming Middle East and North Africa Financial Action Task Force (MENAFATF) mutual evaluation. The Treasury officials also thanked the Lebanese government for its strong stance opposing the unjustified, unprovoked, and premeditated invasion of Ukraine.